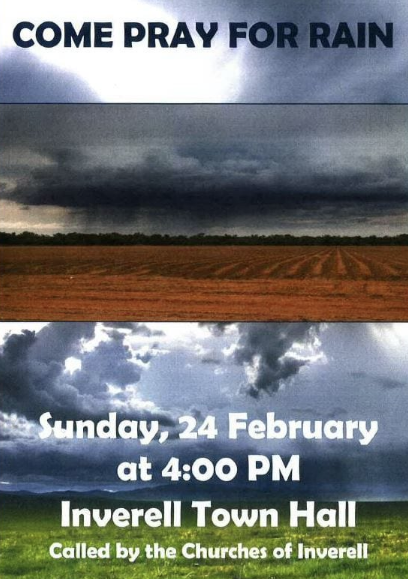 2 thoughts on “Heresy in the High Country for #NewEnglandVotes”