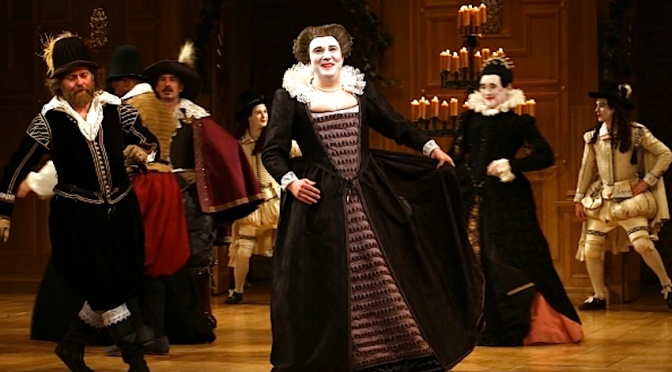 THIS week I’ve been back in the cutting room bringing readers the trailer for my new book Merely Players: Acting like Shakespeare really matters.

With his near-universal appeal, William Shakespeare was the start of Merely Players, but he’s by no means the finish.

I started writing this story in 2003, and it’s been a labour of love in the true sense of the word. I’ve even delved into the photo album to dig out some old shots of me playing Petruchio in an Acting Factory production of Shakespeare’s The Taming of the Shrew, and thereby hangs a tale…

Merely Players: Acting like Shakespeare really matters is the story of two unconventional players whose lives are linked by the works of the world’s greatest playwright, in a story about acting, ageing, fame and forgetting… just in time for the 400th anniversary of Shakespeare’s death in April. Enjoy!

4 thoughts on “Shake-up on the small screen”