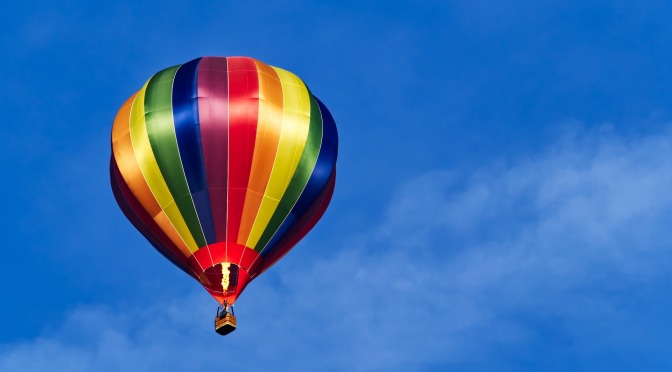 IT’S NOT THE most pleasant of subjects, but when you’ve written a crime thriller about homophobia, it’s likely that you’ve done your research about this insidious form of discrimination.

Heck, you’ve probably even been on the receiving end!

When I was approached to nominate five Australian books related to the theme of my novel Tank Water, it was hard to go past the critical plot driver in my debut piece long-form fiction.

This novel was a deep dive into prejudice, which often took me into some pretty grisly territory, and even put me on the trail of a real-life suspected gay-hate crime in my home town.

One guiding light for me with this book was to never try to analyse what lies behind the ill will towards same sex-attracted people, but to explore how families and individuals so often dig very deep to overcome it.

So when self-described “bootstrapped underdog” international book site Shepherd offered to platform my choice of five books, it was the conquering of homophobia in Australia that informed my list.

“A century of prejudice is laid bare in these books, but within their pages are countless subtle and overt ways that gay Australian men have given homophobes the big middle finger,” I wrote in my introduction.

“We may not always have thrived, but through resistance, migration, verbal agility, notoriety, and sheer resilience, collectively we have conquered.”

Click through to Shepherd to read my selection, including Indigenous, migrant and pioneering gay voices, and check out their growing list of gay-themed books while you’re at it.